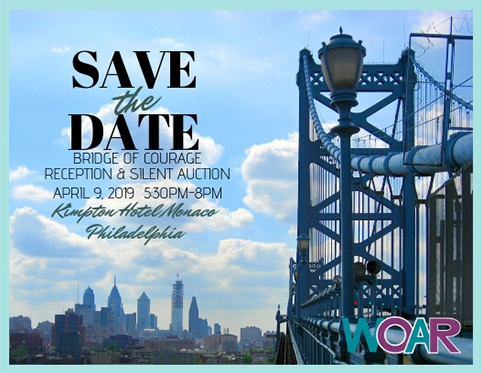 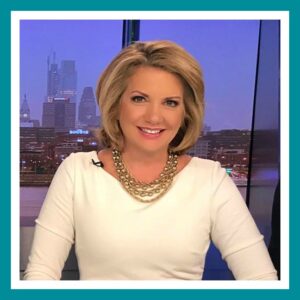 Tracy Davidson is the morning anchor for NBC10 News Today alongside Vai Sikahema, helping viewers prepare for their day here in the City of Philadelphia.

Since joining NBC10, Tracy has received many accolades for her outstanding work as a journalist. She has received 11 Emmy Awards, including the Best News Anchor Emmy for the Mid-Atlantic Region in 2008 and 2013. She was recognized with Pennsylvania’s Most Powerful and Influential Women Award by the National and Pennsylvania Diversity Council. In 2014, she was inducted into Philadelphia’s Broadcast Pioneers Hall of Fame. In 2017, Tracy was awarded the “Hero Award” from Montgomery Child Advocacy Project.

Passionate about many causes, Tracy devotes much of her personal time to community service serving grassroots organizations that support women and children like WOAR. 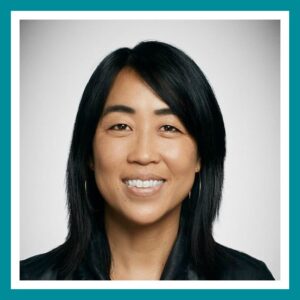 Seated in 2016, Councilmember Helen Gym is a longtime education and community organizer and is the first Asian American woman elected to the Philadelphia City Council.

As chair of Council’s Children and Youth Committee, she has helped lead a public schools agenda that contributed to the end of the 17-year state takeover of the Philadelphia school system, supported funding for pre-K programs, and restored nurses and counselors back to every public school. She established the city’s first legal defense fund for tenants facing eviction and the first budget fund to specifically address youth homelessness. She has also focused her legislative efforts on economic justice issues, including championing fair scheduling legislation, expanding the city’s living wage laws, and requiring disclosure for businesses accepting city subsidies.

She is Vice Chair of Local Progress, a network of progressive municipal leaders, where she has helped lead national efforts around Sanctuary Cities and progressive public education policies.

Councilwoman Helen Gym is a WOAR advocate and ally. In December 2017, alongside fellow councilwomen, she sponsored Councilwoman Blondell Reynolds Brown’s bill to amend the City Charter that mandates sexual harassment training for all City of Philadelphia employees. 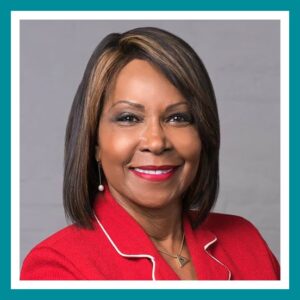 Councilwoman Reynolds Brown is dedicated to enriching the lives of Philadelphia residents by “Putting People First.” As an educator, community activist, political leader and concerned parent, her focus and commitment to helping others defined her work prior to her election to Philadelphia City Council.

Councilwoman Reynolds Brown has passed meaningful legislation and supported valuable community programming that positively impacts her core issues: children and youth, women, arts and culture, education, small business development, and the environment and sustainability such as the recent passing of a bill that mandates sexual harassment training for all City of Philadelphia employees.

Councilwoman Reynolds Brown has been a WOAR advocate and ally by supporting the work that WOAR does for the residents of Philadelphia.

To be a Bridge Of Courage Sponsor click HERE for more information or contact Dina Stonberg at 215-985-3315 ext. 187 or email Dina@woar.org

We use cookies to ensure that we give you the best experience on our website. By continuing to use the site, you agree to the use of cookies.I AgreePrivacy policy
Go to Top